I was craving for the cream cheese brownies that we used to buy from our favorite bakery at the mall. Most of the time, when I’m craving for something, I want it stat. So, I Googled for an easy brownie-from-scratch recipe and found one for a 5-ingredient brownie. I then combined it with cream cheese for a nice and creamy swirl and sprinkles of walnuts, peanuts, cashews and almonds for an added crunch. In less than an hour, our family of four were enjoying slices of my easy, homemade and chewy All Nuts Cream Cheese Brownies! 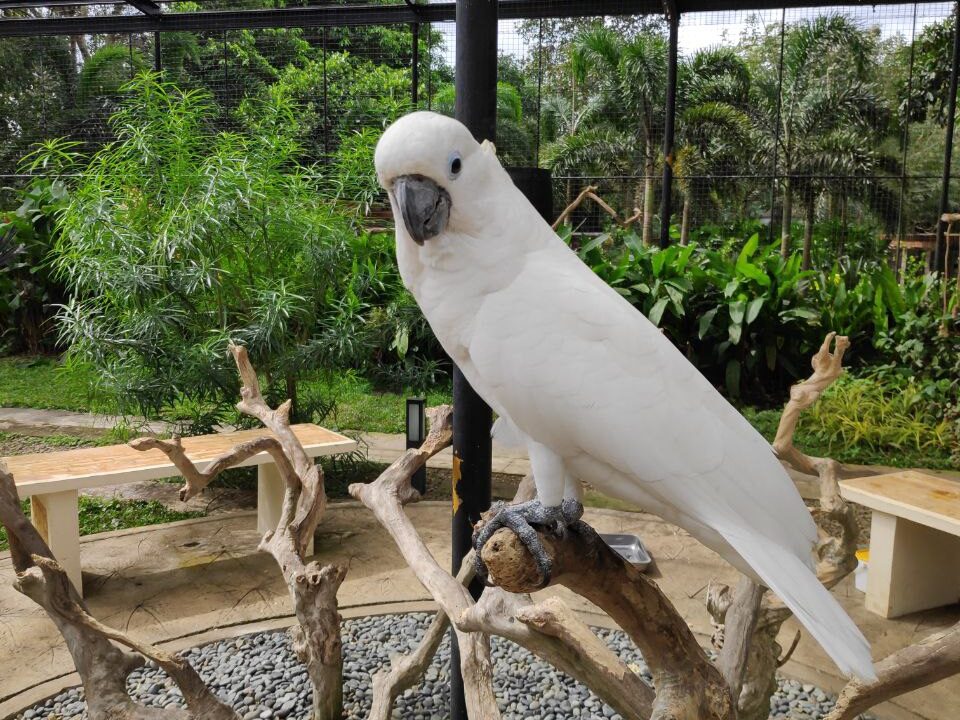 Disclaimer: Before our trip, I have ensured that it is safe for us, especially for our children, to visit the farm. I have researched and made sure that we are not breaking any law. I have also asked the staff about their safety protocols. We visited the farm on December 18, 2020 and we were all wearing face masks and face shields and practicing social distancing.

After 9 months of staying indoors, our children were so ecstatic to finally go outdoors. What better way to do it than spend a day with animals and enjoy nature? And so, my husband and I decided to go to Yoki’s Farm to celebrate our wedding anniversary. Finally, my kids would be free to explore and have fun!

How Are You Lately?

How was your Christmas and New Year? I hope that you were able to find joy in this season amidst the pandemic that is still happening around the world.

But, how are you lately? They said that the holidays usually prompt people to reflect on their lives. I supposed that the increased amount of time that we spend at home has given us plenty of time to think things through, more than we want to.

With the prevalence of social media, messaging and video conferencing apps, we thought that we are already communicating effectively with each other. We thought that people are expressing more of themselves and how they feel, online. However, the opposite is true. There are matters that are too personal and too painful to even share to the closest kin. If you can relate to any of the circumstances below, I would like to encourage you with verses from the Bible where I find comfort and assurance during challenging times.

Our Adarna and MIBF 2020 Book Haul

We’ve got the first half of the books that we ordered last November 24! In case you missed it, MIBF online is extended up to January 3, 2021. Go check out my previous post for more details about it.

We’ve been going to the Manila International Book Fair as a family for three years already. It is one of the big events that we look forward to each year. My husband and I love reading and thankfully, our children are equally delighted in books. This is why we allot time and money for large-scale, annual book fairs.

I hope this finds you well.

In the past couple of weeks, the Philippines had to battle with two extra strong tropical cyclones – first was Super Typhoon Rolly and next was Typhoon Ulysses. The former has ravaged the Bicol region, most severely, Camarines Sur and Catanduanes, while the latter has engulfed the provinces up North, specifically Tuguegarao in Cagayan and the province of Isabela in water that reached a very critical level of 13.3 meters.  Apart from Typhoon Ulysses, the Magat Dam, located between Alfonso Lista of Ifugao and Ramon of Isabela, contributed to the massive rise of water level in Cagayan and Isabela as its operators “rushed to open [the dam] gates only at the height of Ulysses”* How does this dam made such a huge impact to the nearby areas? Well for one, we must be aware that it is one of the largest dams in the Philippines. According to Wikipedia, the Magat Dam which was built from 1975 up to 1982, was primarily made to irrigate 85,000 hectares of agricultural lands, for flood control, and to supply electricity via the Magat Hydroelectric Power Plant.** As of this writing, November 18, the Cagayan River Basin and the Magat Dam Sub-basin are still under the Flood Watch status of PAGASA based on its Flood Information.***

Devotions to Calm an Anxious Soul

From my previous post, Life in Time of Quarantine, I have mentioned that I have read appropriate devotions to calm my anxious soul. They were all from YouVersion, a Bible and devotionals app which you may download for free from the Play Store and the App Store. I’ve been using YouVersion for years already and it has made Bible reading more accessible for me especially when I am breastfeeding my little one, putting them to bed at night, and on rare occasions when I am awake very early in the morning.

Life in Time of Quarantine

Seven months in. Can you believe it?

This is the longest that my children and I have to stay at home. My husband is the only one who goes out every two weeks for our necessities.

The start of the lockdown was very difficult for me, mentally. For the first few weeks since the lockdown was enforced in the metro, I was very anxious, borderline panicky, had difficulty sleeping, and would get so upset when my husband and our kids wouldn’t wash their hands as frequent and as thorough as I deemed necessary. I kinda felt like we were at the first half of Sandra Bullock’s film, The Birdbox, and wanted to seal our whole house. Also, whenever my husband would tell me that he would do the groceries, I get so worried thinking that it’s as dangerous as being on a supply run in that Netflix thriller movie.

I read last week that our all-time favorite ramen restaurant is finally open for take-away and delivery. I was tempted to order but then the shipping cost would be too much since it is only available on selected branches. And what do we do when we’re craving for our favorite but do not have the means to procure it? We make our own! 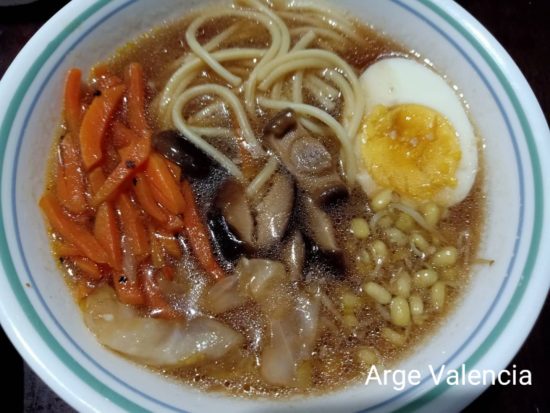 We Made Our Own Pan De Sal!

The other night, the kids and I made our very own pan de sal (bread rolls) and told them that we will call it Pan de Valencia. The little ones giggled and proudly told their Dad as they took a bite of our homemade bread. I said We because they took part in the preparations. Our big kid helped with the mixing and kneading of the dough, while our toddler dusted her hands with flour and pat the dough pretending to knead it. I did the rest on my own (while big kid took the pictures) because we all wanted the bread to be ready for our midnight snack.

Our Pan de Valencia is a bit different from the usual pan de sal. I love eating this Filipino breakfast staple but I dislike the breadcrumbs that came with it. So, when I made our own bread, I skipped the crumbs. Armed with our willingness to wait for the rising of the dough and our craving for fresh, hot, homemade pan de sal, we pushed through with our late night baking.