I hope this finds you well.

In the past couple of weeks, the Philippines had to battle with two extra strong tropical cyclones – first was Super Typhoon Rolly and next was Typhoon Ulysses. The former has ravaged the Bicol region, most severely, Camarines Sur and Catanduanes, while the latter has engulfed the provinces up North, specifically Tuguegarao in Cagayan and the province of Isabela in water that reached a very critical level of 13.3 meters.  Apart from Typhoon Ulysses, the Magat Dam, located between Alfonso Lista of Ifugao and Ramon of Isabela, contributed to the massive rise of water level in Cagayan and Isabela as its operators “rushed to open [the dam] gates only at the height of Ulysses”* How does this dam made such a huge impact to the nearby areas? Well for one, we must be aware that it is one of the largest dams in the Philippines. According to Wikipedia, the Magat Dam which was built from 1975 up to 1982, was primarily made to irrigate 85,000 hectares of agricultural lands, for flood control, and to supply electricity via the Magat Hydroelectric Power Plant.** As of this writing, November 18, the Cagayan River Basin and the Magat Dam Sub-basin are still under the Flood Watch status of PAGASA based on its Flood Information.*** 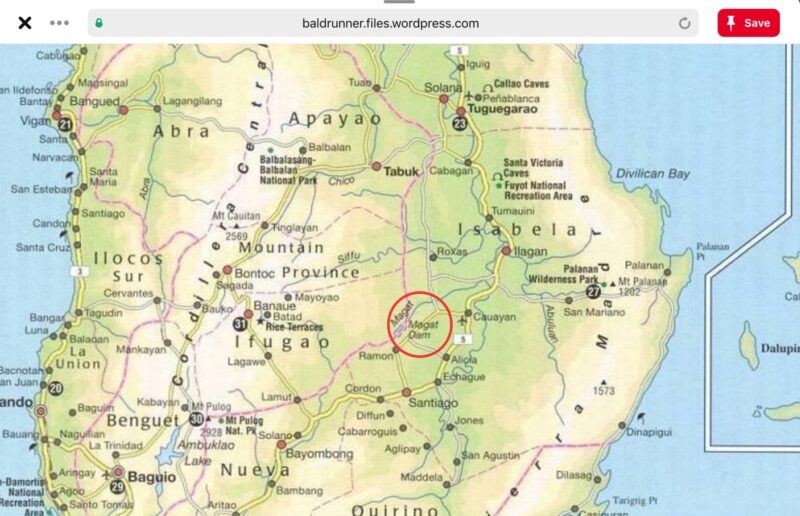 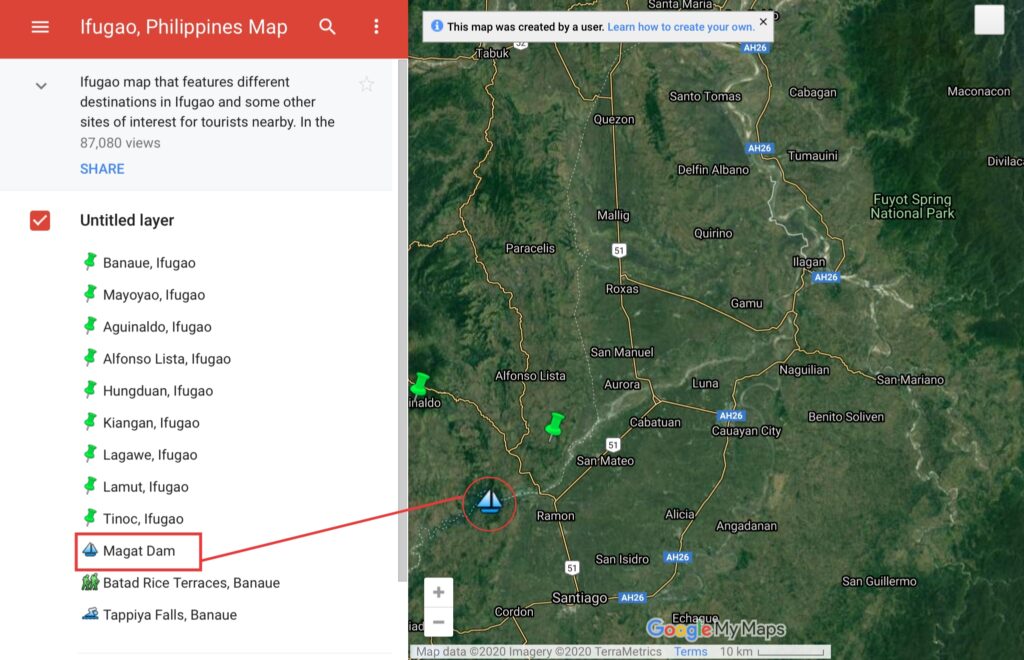 If you’re one of those who were still browsing Facebook late night of November 13, Friday, you’re very much aware of the unsettling posts, photos, videos and even audio recordings of people, frantically calling out for help and were using the hashtags #CagayanNeedsHelp #TuguegaraoNeedsHelp #IsabelaNeedsHelp in addition to the hashtag #RescuePH used during severe tropical cyclones. I felt uneasy when I came across a couple of those posts but part of me was thinking that it might be another ploy of the heartless trolls who might be taking advantage of the situation. To verify, I checked the profiles of those who created such posts published at past 12 midnight and found out they are mostly from the provinces of Cagayan and Isabela who are either on-site or are living in the metro and have been monitoring the situation of their respective families in their hometowns. After praying for our kababayans who were in dire need of help, I started sharing and re-posting as the original posters were asking help for increasing traction for their posts about what was happening at that time in those provinces so as to get the immediate attention of the national government. Photos of families with little children and the elderly with the few belongings that they were able to take with them, were sitting on the roof of their houses and massive bodies around them. Local rescue efforts have been in place a day before, but there were still plenty of those who have yet to be saved. Reports said that there was zero visibility in the area which made rescue efforts at night very challenging. People in the area who were sharing about their plight on social media said that the rain has stopped but the water kept on rising. This was due to the fact that Magat Dam has “opened seven gates, with a width of 24 meters” on November 13, a day after Typhoon Ulysses made a landfall. Residents said that it is by far the biggest surge of flood water that they have experienced in their entire lives.  Also, of the few local rescue personnel that Tuguegarao has, one of them died of electrocution while . With only a handful of rescuers and not enough equipment, Cagayan and Isabela badly needed the assistance and resources of the national government to launch a large-scale and swift water rescue operations. They also needed the manpower and transportation to reach those who were living in the outskirts.

Thankfully, Vice President Leni Robredo and her team were able to get in touch with the military who had the capacity to dispatch troops and execute immediate rescue operations to the flood-stricken provinces. We are blessed to have such a hardworking and service-oriented Vice President, who despite receiving a very low budget for her office and being insulted by misogynist pseudo leaders and their supporters, quickly moved to her feet and mobilized rescue and relief initiatives. The well-meaning Filipinos, as well as those in the private sector, who are firm believers in the work that VP Leni do, lauded her efforts and stormed her office, lining up with their cargo of everything that they can share to our afflicted kababayans. Equally commendable are the churches, celebrities as well as individuals, who are using the influence that they have to ask and send donations to Cagayan and Isabela. We are also blessed to have selfless volunteers who are still putting themselves out there to serve those in need and the benefactors, who may be experiencing donor fatigue at this time already, but are still giving generously. All these have made our fellow Filipinos feel that no matter how bleak their circumstances may be, they are not forgotten and that there is still hope.

If you would like to give, the following are accepting donations: 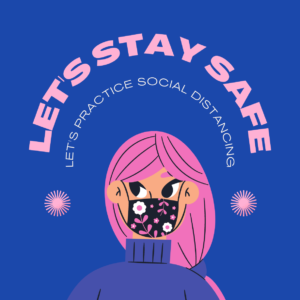 Hello there! Thank you for visiting Heaps of Grace. This website serves as a creative space for a Christian mom of two, who is also a homeschooler, writer, and web marketing professional.

Here you will read about their journey in homeschooling, her hits and misses in being a plant mom, the joy she finds in baking, her newfound love for sewing, and most of all, her amazement at how GOD sustains her with His blessings, grace and mercies in her every day life.