Our darling Louiji turned 2 last January 14! We had a mini-party here at home with his grandparents and his cousins (my side of the family). More about this house party on a separate post. 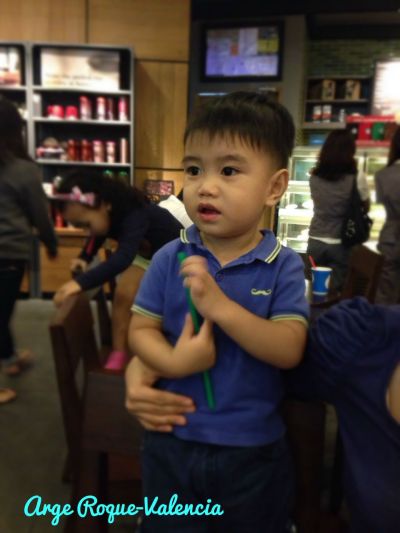 As always, I have documented my son’s milestones and antics 🙂 Here are reasons to celebrate the days leading to his 24th month:

We’re believing for more milestones for our little one. We are truly blessed to have an adorable and healthy boy. We love you sooo much, Sweetie Pie!!!