Our darling Louiji is 23 months old today!!! He will be two years old very soon and we are happily anticipating more growth and development milestones for him. 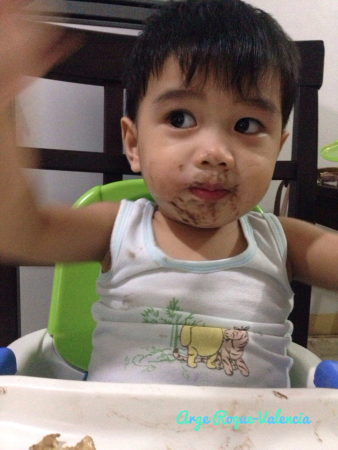 I am more than happy and excited to have witnessed and noted his progress from the previous weeks. Here’s my list: